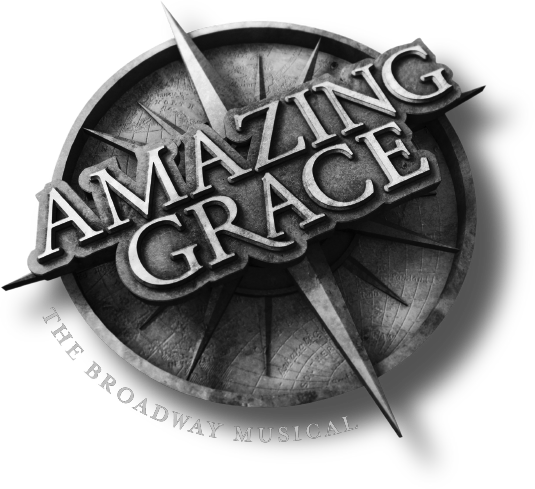 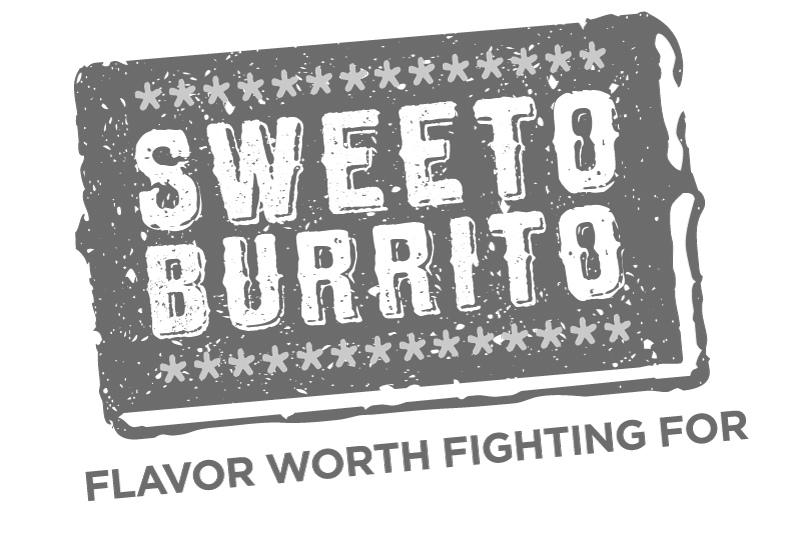 The creator of many best-selling business resources Chris Zavadowski, president of Lifetime Marketing Success, Inc., has helped tens of thousands of people around the world build their businesses on autopilot with his direct response marketing and outsourcing systems.

He’s shared the stage with top marketers like Yanik Silver, Ryan Deiss, Marlon Sanders and more. You can find Chris’ marketing systems and materials being spotlighted at the sold-out Underground Online Marketing Seminars – where he also spoke two times. And his promotion methods were highlighted by Glazer-Kennedy Insider’s Circle.

Chris was named the Russel Brunson’s DotComSecrets’ “Coach of the Year” in one of his industries — the very first recipient of the award. And his materials have been endorsed by the “who’s who” of online marketing: Yanik Silver, John Reese, Mike Filsaime, Jeff Walker, John Carlton, Ryan Deiss, Ed Dale, Rich Schefren, Jeff Mulligan, Jeff Johnson, Perry Belcher, Daegan Smith, Jerry Clark, and many others.

You can find him featured as the Internet marketing contributor in The Ultimate Guide to Network Marketing, available at all major book stores. Additionally, he has guest lectured at Tulane University and The University of Iceland on real-world business and online marketing strategies. And he has guest lectured at The Catholic University of America on the business of the arts and the future of arts and the Internet.

Chris is also a strong believer in giving to the community giving to the community. Each year he and his company donate and and raise thousands of dollars for a wide variety of charities and non-profit organizations like the Leukemia & Lymphoma Society, the Lymphoma Research Foundation, the John F. Kennedy Center for the Performing Arts, charity: water, scholarship funds, his zany “Charity Power Hour” charity fundraisers, and many other important causes! 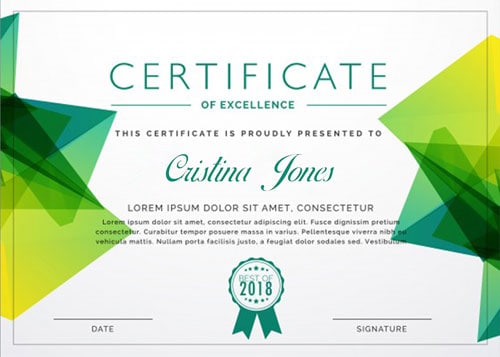 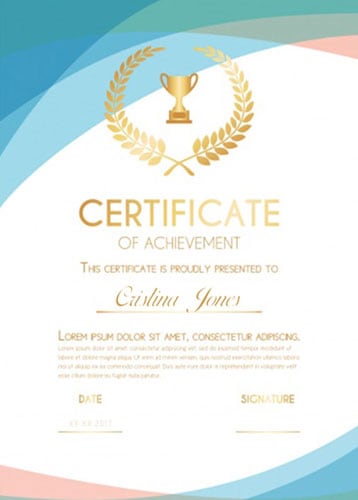 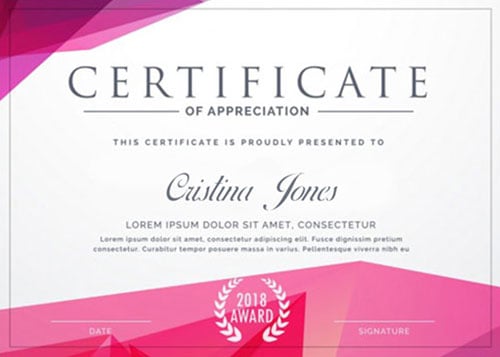 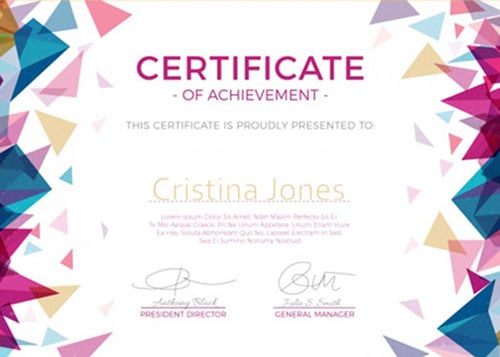 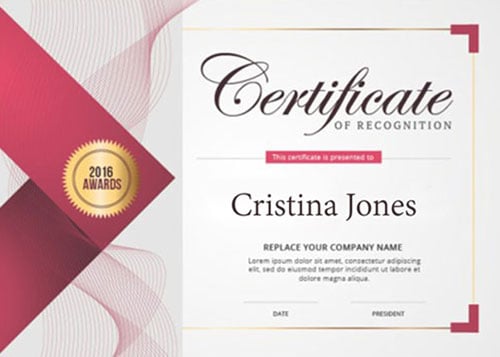 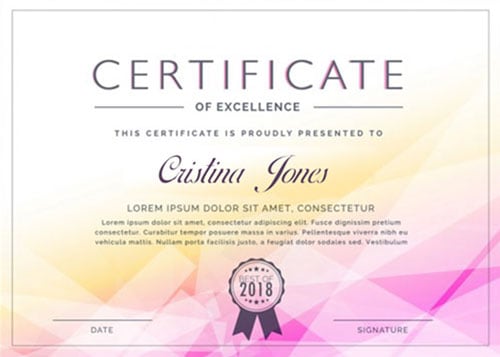 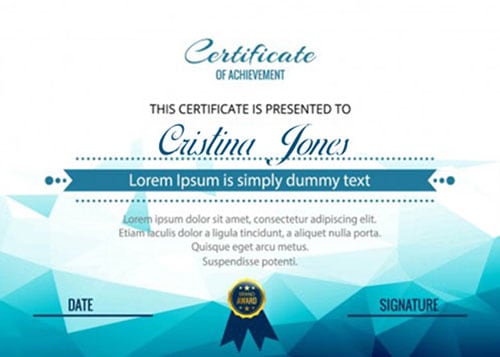 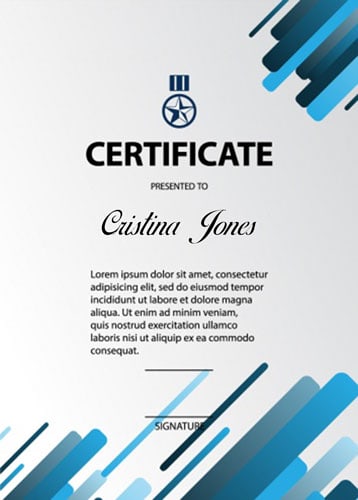 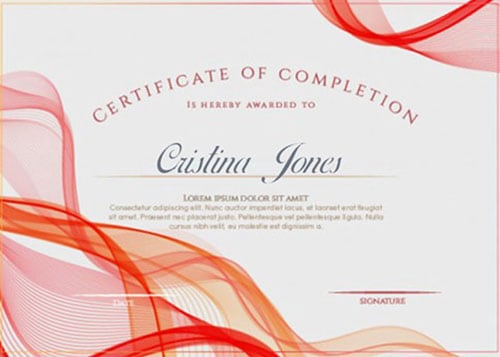